Learning Target
I can consider the possibility of love at first sight by discussing with my class so that I can write about whether or not it is real.

Opening Session
Reading quiz! This quiz is over the reading you did yesterday, from page 71-103.

Santiago falls in love with Fatima from the first moment he sees her. Do you believe in love at first sight?
Article: https://www.psychologytoday.com/us/blog/meet-catch-and-keep/201801/is-love-first-sight-real

Write a paragraph explaining if you think you could ever fall in love at first sight, and why or why not?

Closing Session
Continue your reading of The Alchemist to the end of page 127. 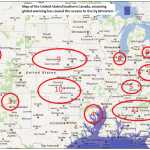 Mrs. Connell and I went all “obsessive fan” on The Hunger Games today and made our own maps of Panem! See what you think: 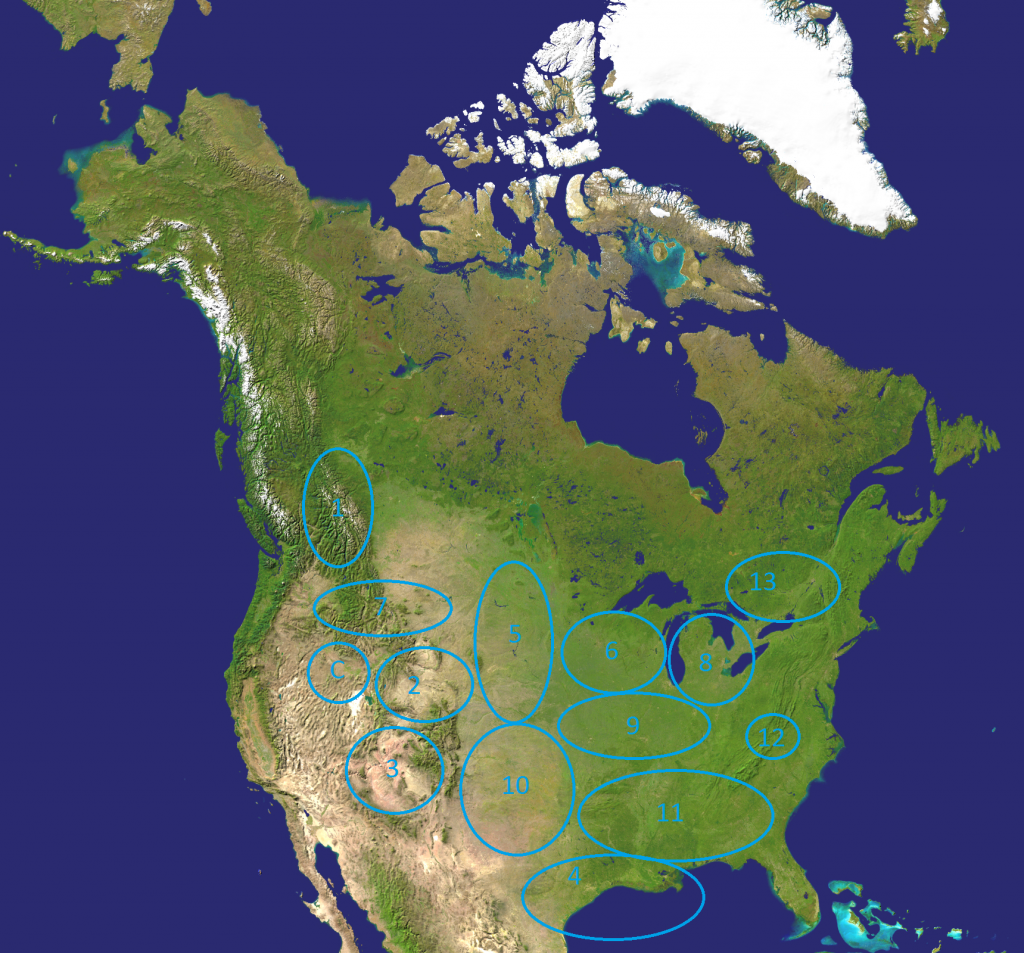 2- Is a large district in the Rockies. You have to cross through it to get to the capital.

4- Currently a large fishing industry with sea weed harvesting. Finnick is tan and that makes me think of the south.

7. In Mockingjay Joanna says pine smells like home. This area is home to one of the largest pine forests in North America.

10. Cattle farming is a large industry in the Texas area

11. Hot when other places are cold, produces cotten and their major city was built on the ruins of a large city.

12. In Appalachia, coal mines from 100’s of years ago are where they mine for coal.